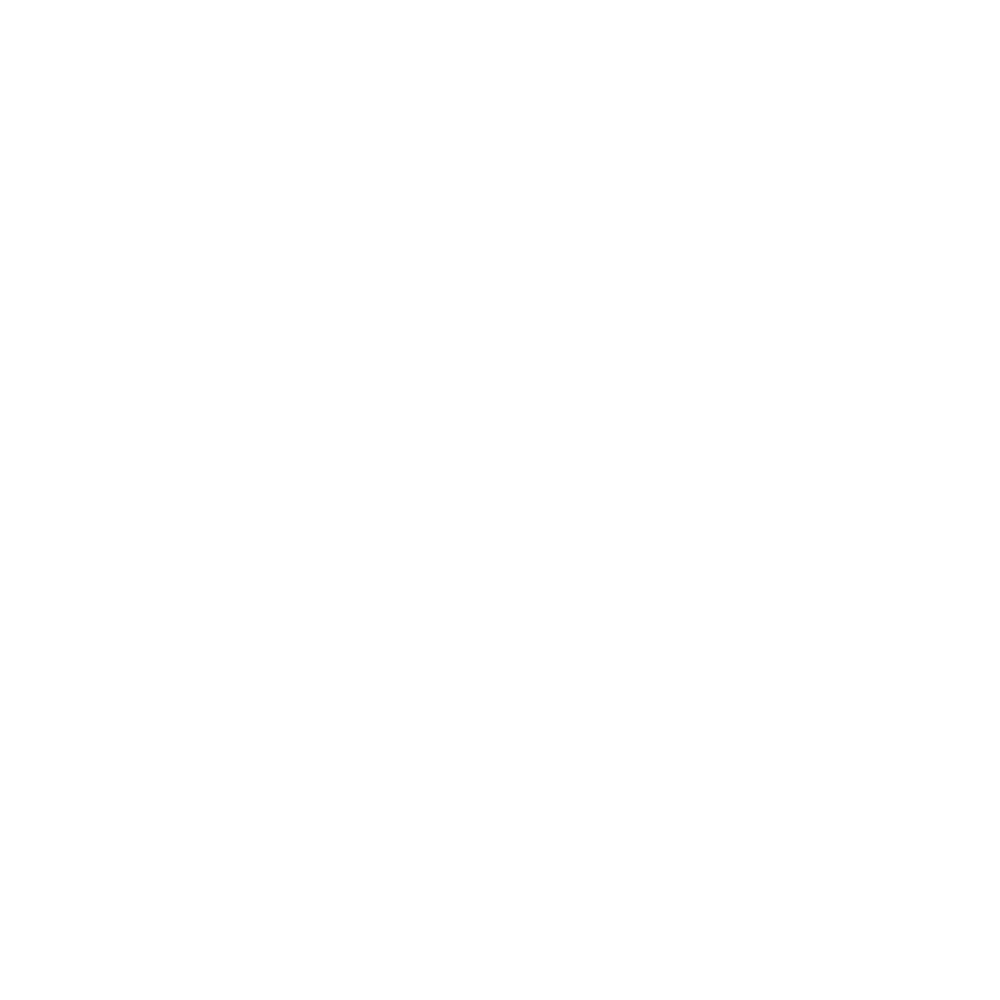 My name is Laurie With A Story. My team and I are here to help you connect with those around you in a meaningful way that leads to big profits, exposure, and growth.

J.K. Rowling said it best: "There's always room for a story that can transport people to another place." For most of us, our desire to share our story is blocked by limiting beliefs.

But imagine a world where everything and everyone is tied together – everlasting and rich in human connection, a world that thrives on growth. Picture a place where people connect to themselves and those around them; humanity operates at the core of all things here, with the human experience being the greatest catalyst for change. That's the vision that drives me to action.

"Sometimes others see in us what we do not yet see in ourselves. I would be honored to help unveil your Inside Story. The stories that connect to his/her story of growth, healing, and pursuit."

"Only a lucky few seize the opportunity early enough to pursue that power to transform, grow, connect, and inspire – with stories."

I consider myself one of those fortunate beings. For as long as I remember, genuine connection, storytelling, perspective, and relationships are things that I have always valued most about life's experiences.

All connectors don’t start out this way, but I can't imagine my purpose without these experiences. I have always listened, tuning into people differently. I have always focused on creating space. There’s space for others to share freely and deeply, space that is trustworthy, space for healing and opportunity, and space to feel heard.

Hence the name, “Laurie With a Story.” I’m a passionate story hunter in search of opportunities to build current and future relationships. As a relationship expert, I am committed to bringing the right people together and reflecting their greatest strengths to them.

Welcome to The Inside Story Hunters Podcast,  where our stories are the essence of human connection and the driving catalyst for clarity, change, growth, and opportunity.

Laurie Guzman was born and raised in NJ. In the early 90’s, Laurie started her sales and marketing  career just over 30 years ago after obtaining an Associates degree in Marketing at Pace University, Pleasantville, NY.  Her first 10 years she worked within the Insurance Industry as an Property and Casualty Independent Insurance Agent.  Laurie worked her way up from an independent sales rep, to managing a team of over 70 employees. From that career, Laurie transitioned into the spa, health and wellness industry. In 2003, Laurie took the leap of faith, went back to school and soon after graduating from cosmetology school, opened a successful day spa. In 2007,Gaylord Opryland recruited Laurie to bring her family to TN from NJ to fill the role as the spa manager, overseeing a  multi-million dollar spa/salon, fitness center and indoor/outdoor pools. Laurie believed that TN would bring a better quality of life for her family. She sold her day spa and moved her family to Franklin, TN. Laurie often jokes that she was a “Southern Girl” at heart but just didn’t know it.

Due to  several major life changes, Laurie left the salon and spa world and took the leap of faith in 2014 and launched her own business, The Inside Story LLC. This business enabled Laurie to utilize her sales and marketing skills to take hold of her family’s  future, to break the chains and the limitations that came with the challenges she faced as a single parent raising two sons alone.  Within this chapter, Laurie found her greatest gift, the ability to recognize opportunities for others and their businesses.  She pivoted The Inside Story LLC to focus solely on business development.  She and her team helped many organizations find great opportunities that grew both their bottom line as well as helped companies attract some of the strongest teams within any organization.

In December 2021, Laurie was actively looking to relocate as an empty nester, always wanting to live by the beach here in the Emerald Coast. During that visit in December, God divinely orchestrated the meeting of Chad Hill, managing partner of TermProvider Home of Big Lou and President of Temple Beth Shalom.  Chad and his partners asked Laurie to join their team a more full-time basis along with Temple Beth Shalom welcomed Laurie to be their first Membership Director.  Laurie moved from Nashville, TN officially in May of 2022. Laurie spends her free time volunteering for First Tee, golf non-profit organization and United Way of Emerald Coast.  Laurie's true passion is growing and running her podcast. Her podcast is a successful business development platform helping drive opportunities to her guests, sponsors, and current clients. It is Laurie's way to give back to the community as well as support great leaders helping capture the “Inside Story” of the Unsung Heroes who have powerful Inside Stories. Folks that are too humble to share.   Laurie connects great people, holds herself accountable to make at least one new friend daily and loves stories like folks love Chocolate.